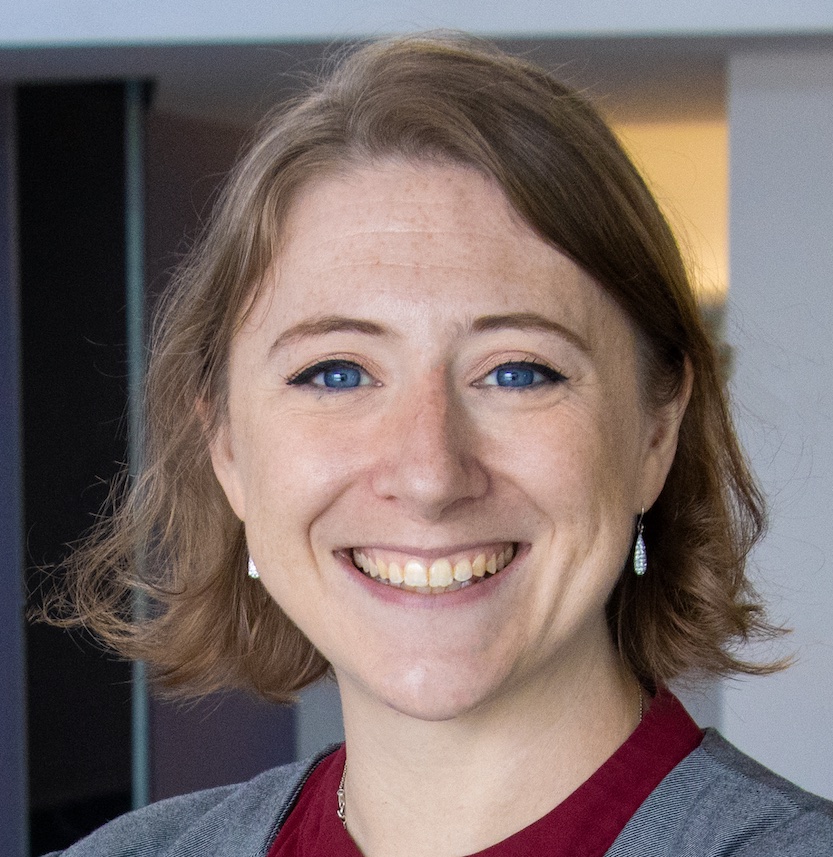 Justine's interests are in software and hardware networked systems; her work includes middleboxes, FPGA packet processing, measurement, cloud computing, and congestion control. Dr. Sherry received her PhD (2016) and MS (2012) from UC Berkeley, and her BS and BA (2010) from the University of Washington. Her research has been awarded the VMware Systems Research Award, the Applied Networking Research Prize, a Google Faculty Research Award, the SIGCOMM doctoral dissertation award, the David J. Sakrison prize, and paper awards at USENIX NSDI and ACM SIGCOMM. She is a member of the DARPA ISAT Study Group and the SIGCOMM CARES Committee. Most importantly, she is always on the lookout for a great cappuccino.

Recent Work: Today’s networks perform a wide range of specialized tasks such as rewriting packet contents to make use of new protocols or scanning packets for evidence of malicious activity. These tasks are performed by special-purpose devices called middleboxes. While once considered a rarity, my research has shown that middleboxes are ubiquitously deployed and yet costly and complicated to manage. My work advocates an alternate architecture for supporting middlebox functionality: I propose that middlebox functionality be implemented as a software service that runs in the cloud. I have designed, implemented and evaluated systems that allow enterprises to outsource middlebox processing to third party providers, demonstrating not only how to implement outsourcing, but also how to provide fault-tolerance and privacy for software-based middleboxes. Thus, my research brings the benefits of cloud computing to networking. Some of the technologies I have developed are already being adopted in industrial systems.

Learn More: You can read more about my research on middleboxes and other topics on my homepage.