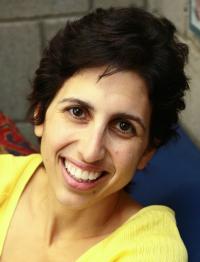 I am interested in the performance analysis and design of computer systems, particularly distributed systems. I work on finding analytical models which capture the important characteristics of a computer system and allow me to redesign the system to improve its performance.

I believe that many fundamental conventional wisdoms on which we base system designs are not well understood and sometimes false, leading to inferior designs. My research challenges these age-old beliefs. Here are just a few examples:

The other half of my students work on applying these theorems to implement high-performance Web servers, database systems, and distributed supercomputing servers.